Sargon II moved the capital of Assyria to Ninevah and built a new palace nearby called Dur-Sharukken – the Fortress of Sargon.

The reliefs in his palace depict the enormous amount of work required to build the palace.

Sargon II is only mentioned in the Bible once by name – in Isaiah 20.  Although Sargon II claimed to have destroyed Samaria, this destruction is attributed to Shalmaneser V in the Bible.  It is possible that Sargon II assumed power immediately after Samaria fell and claimed credit for the victory.  In one of the most interesting texts from this time period, the king describes a campaign against Azekah, one of the frontier cities of Judah.  This siege would have occurred around 710 BC.  It was a reminder of how tenuous Judah’s independence must have seemed at the time. 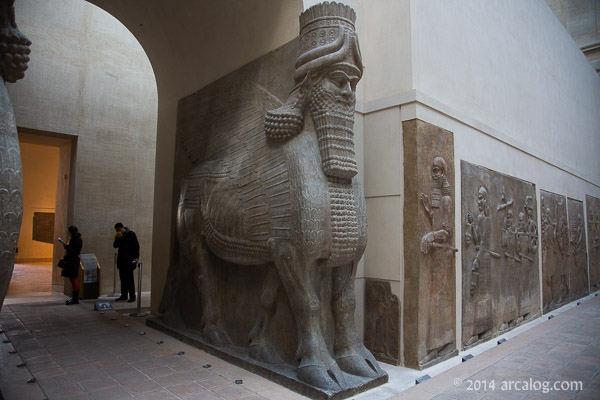 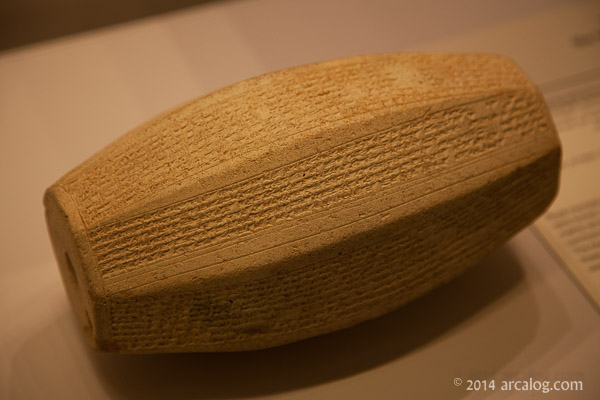 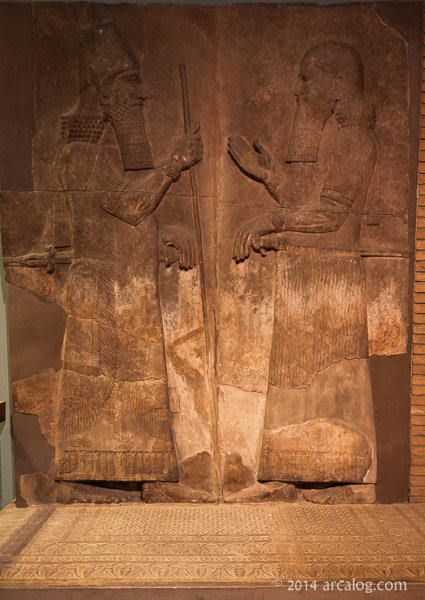 Sargon II was killed in battle, a rare occurrence in the annals of Assyrian kings. But even more shocking, his body was not recovered and given proper burial. For a people that placed a great deal of faith in signs and omens, it must have seemed as though Sargon II was cursed by the gods.  This is probably why Sargon II’s new city of Dur-Sharukken was abandoned shortly after his death.