Approximately 140 Iron Age tombs have been found in the Jerusalem area. They belonged to wealthy families who could afford to have a tomb cut from the rock. Most of the tombs found in Judah consist of a rectangular chamber cut from limestone. Flat benches were carved along three of the walls of the chamber upon which the body was laid. After a period of time, the bones were gathered and placed in an adjoining bone repository. The deceased was quite literally “gathered to his ancestors”. Only one such repository has been discovered undisturbed in Jerusalem. It was found on a hillside above the Valley Hinnom, south and west of the city walls of Jerusalem, called Ketef Hinnom which means ‘the shoulder of Hinnom’. Many of the tombs in this area were destroyed by quarrying in Roman times. But in the process of quarrying, the entrance to one large bone repository was buried in rubble, where it remained undisturbed until Israeli archaeologist, Gabi Barkay, began exploring the area in the late 1960’s. For those interested in Biblical history, Ketef Hinnom was a more spectacular discovery even than King Tut’s tomb. While the tomb was not rich, the items it contained speak volumes about the history and culture of Judah in the period just before the Babylonian Exile.

This particular burial chamber was probably hewn in the 7th century BC and was used until the early Persian period. It was an unusually large chamber with room for 9 people to be buried simultaneously. A large chamber located under the benches served as the bone repository. Over 1000 objects were found in this repository:

Most of the pottery vessels were lamps, bowls and decanters. These items are commonly found in tombs throughout the ANE although their significance is not particularly clear. Noticeably absent from the tomb at Ketef Hinnom were figurines or amulets. The period spanning the 8th-6th centuries was a time of intense pressure to assimilate foreign ideas and yet, during this same time period, we do not find a single item in Ketef Hinnom that can positively be identified with a foreign cult. In this respect, at least, the lack of figurines accords well with the Bible which denies any sort of magical basis for the continued existence of the soul after death.

The only items from the grave that might have functioned as amulets are two small silver scrolls made from silver leaf and etched with abridged versions of the priestly benediction.

[For PN, (the son/daughter of) xxxx]h/hu. May h[e]/sh[e] be blessed by Yahweh, the warrior [or:helper] and the rebuker of [E]vil: May Yahweh bless you, keep you. May Yahweh make his face shine upon you and grant you p[ea[ce. (Ketef Hinnom 2)

…]YHW… the grea[t…who keeps] the covenant and [G]raciousness towards those who love [him] and those who keep [his commandments…]. The eternal? […] [the?] blessing more than any [sna]re and more than Evil. For redemption is in him. For YHWH is our restorer [and] rock. May YHWH bless you and [may he] keep you. [May] yHWH make [his face] shine…” (Ketef Hinnom 1)

We usually think of the priestly blessing as a benediction for the living but the words of the benediction could equally apply in death. It is probably not a coincidence that this passage was buried with the dead. Several of the Psalms express a similar hope of beholding the LORD’s countenance upon death.

… Deliver my soul from the wicked by your sword, from men by your hand, O LORD, from men of the world whose portion is in this life. You fill their womb with treasure; they are satisfied with children, and they leave their abundance to their infants. As for me, I shall behold your face in righteousness; when I awake, I shall be satisfied with your likeness. (Psa 17:13-1 ESV)

The Psalmist recognizes that his portion is not in this life and looks forward to a day when he shall ‘awake’ and be satisfied with the ‘likeness’ of YHWH.

The silver scrolls contain several names for the LORD: Restorer (mashivenu – cf. Ruth 4:15), Rock (tsur), the Rebuker of Evil (ga’ar ba-ra), and the Helper (ha-azer). Redemption (ga’al) is found in the LORD.

In the book of Job, it is the LORD as Redeemer whom Job hopes to see with his own eyes ‘at the last’.

For I know that my Redeemer lives, and at the last he will stand upon the earth. And after my skin has been thus destroyed, yet in my flesh I shall see God, whom I shall see for myself, and my eyes shall behold, and not another. My heart faints within me! (Job 19:25-27 ESV) 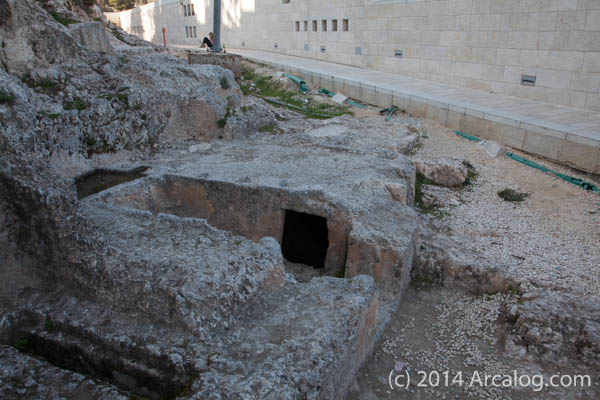 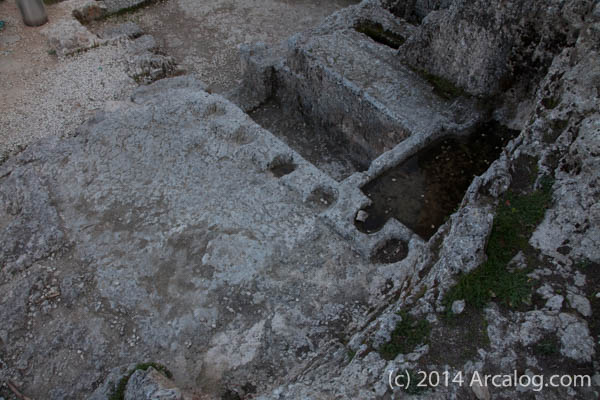 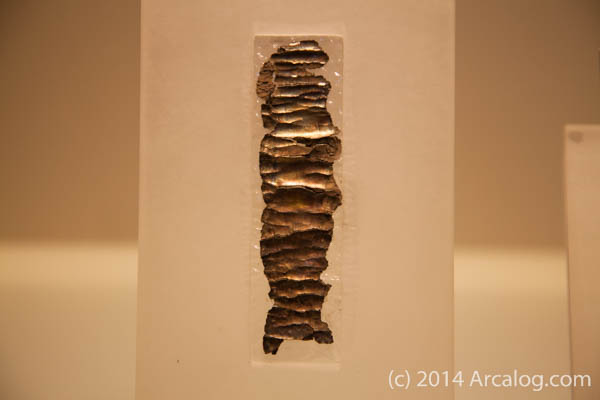 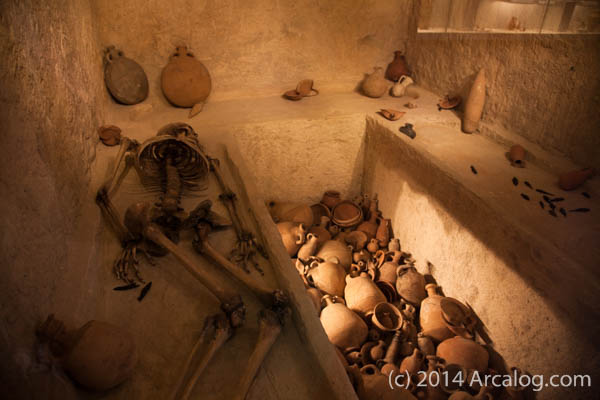