I think one of my favorite places in Turkey was Sidyma, a village in the former Roman province of Lycia – the Lukka of Homeric fame. The ancient tombs in this region are quite impressive but what makes the place really special is its natural setting, in a small village high up in the Taurus mountains. 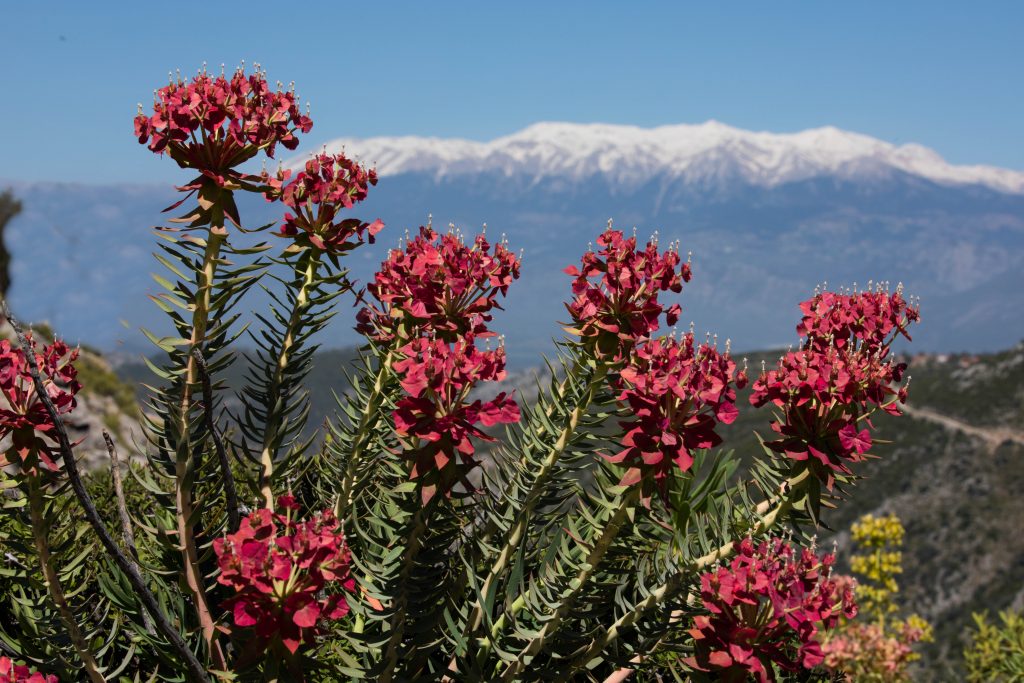 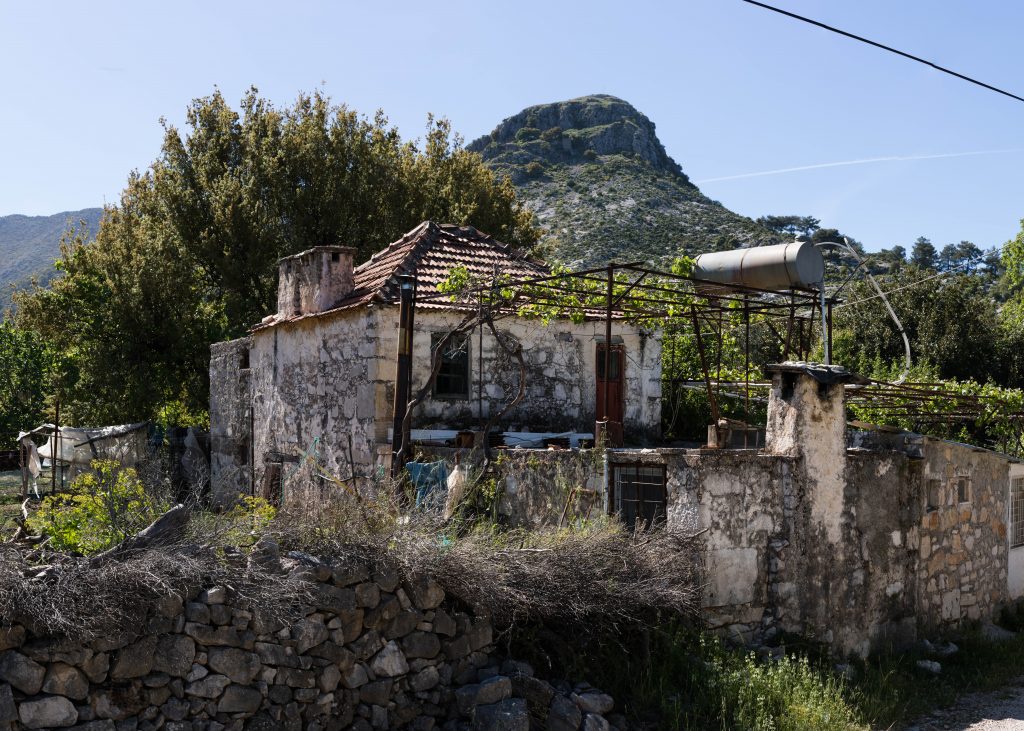 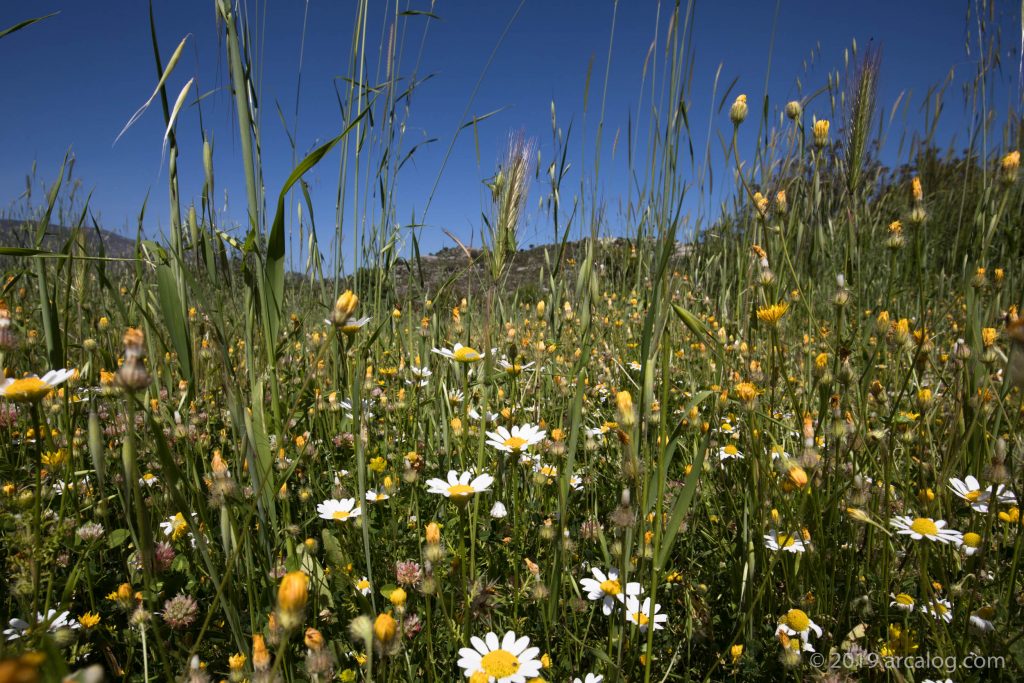 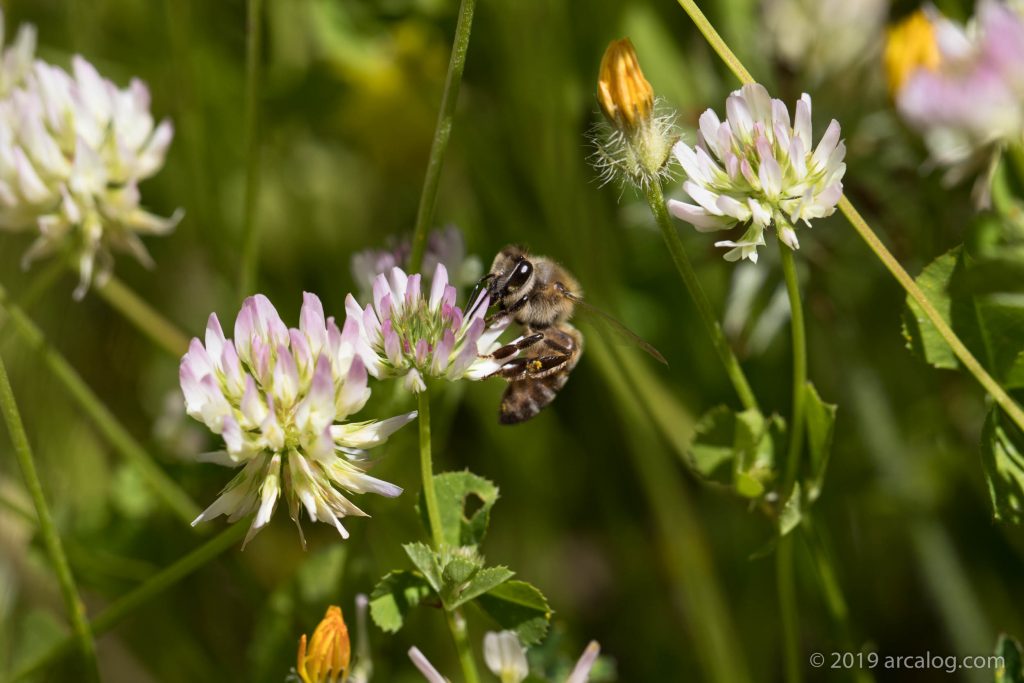 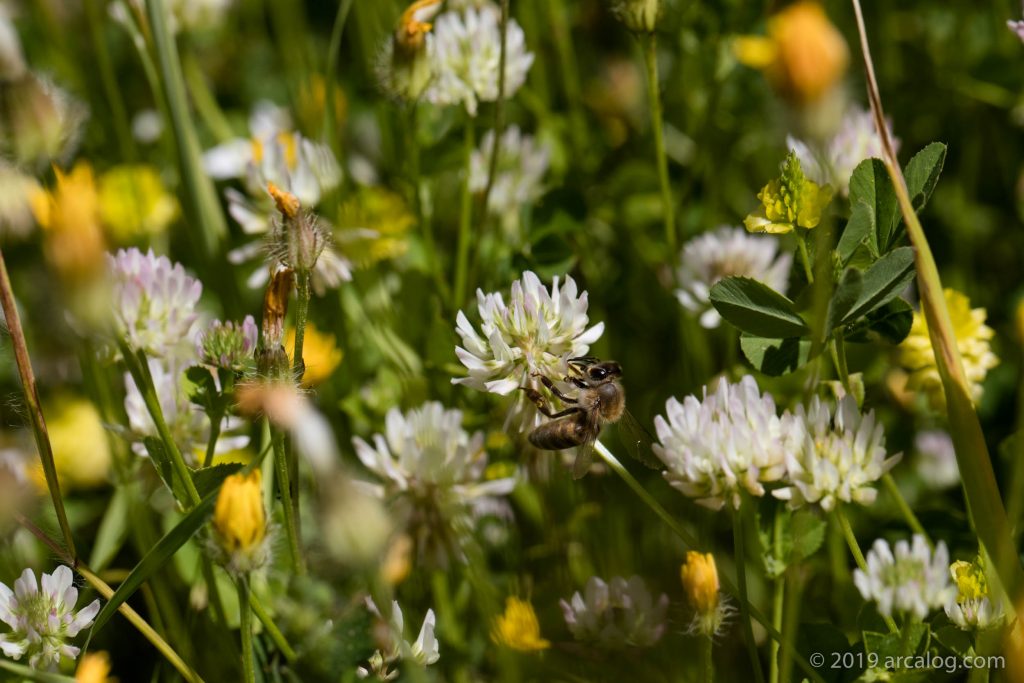 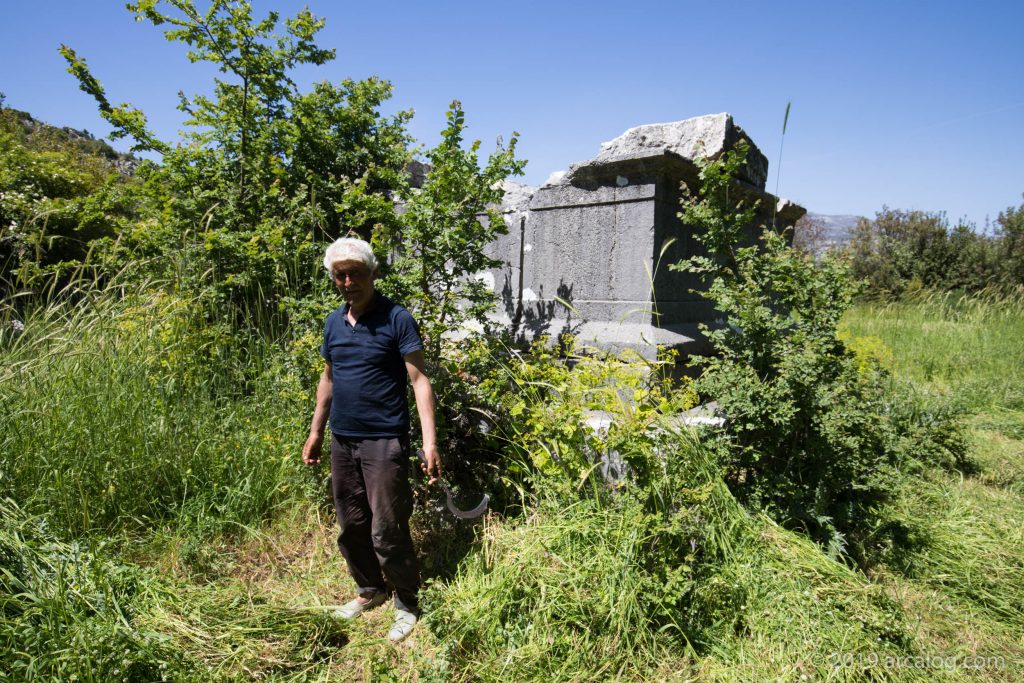 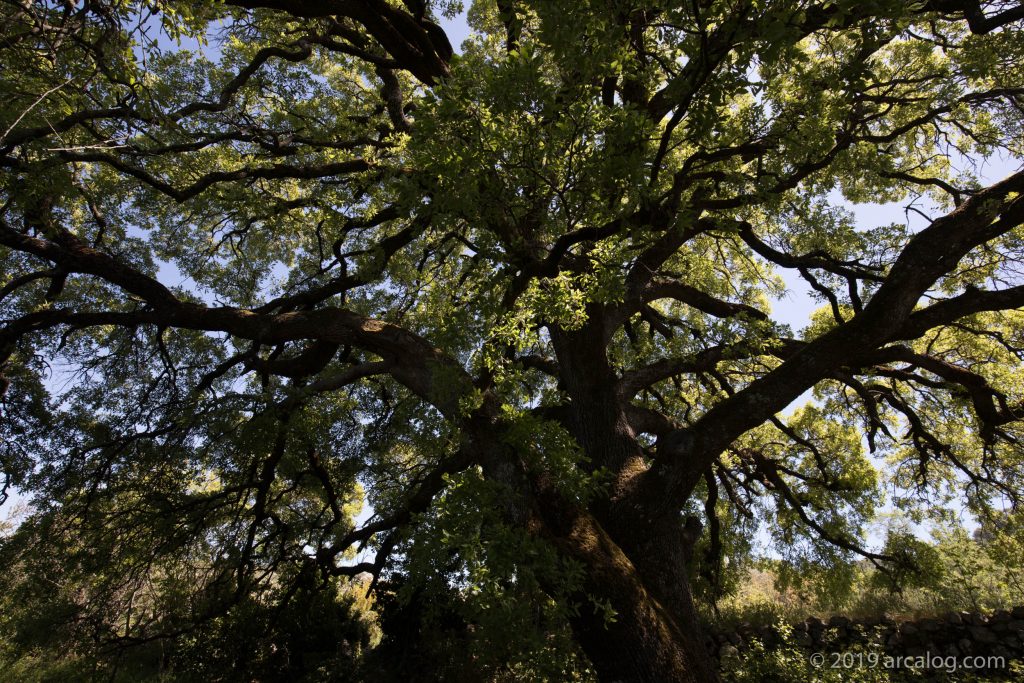 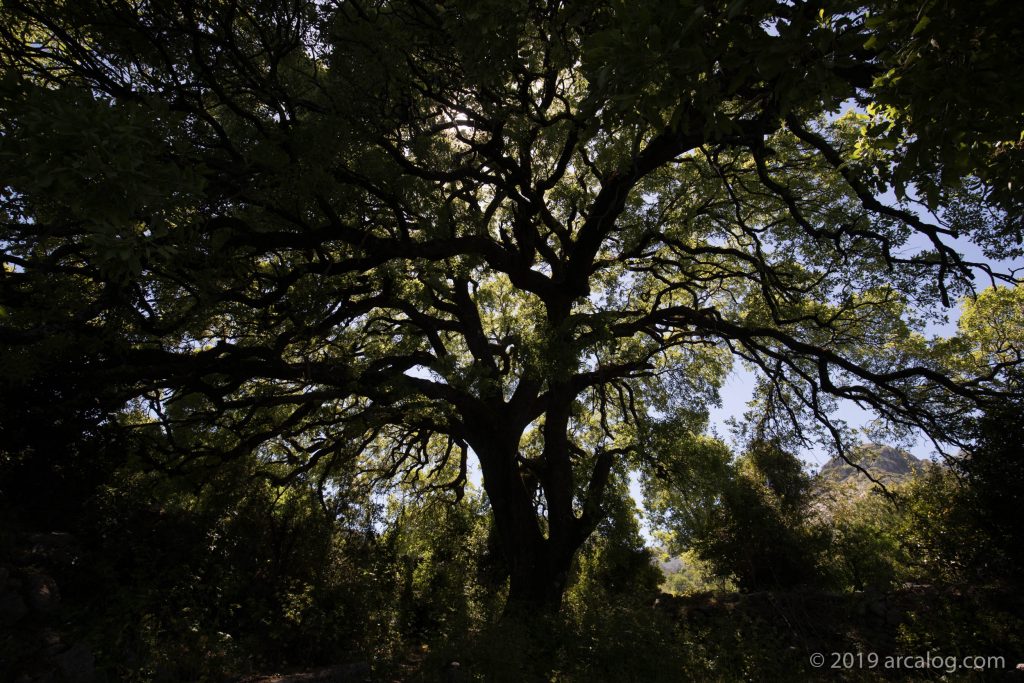 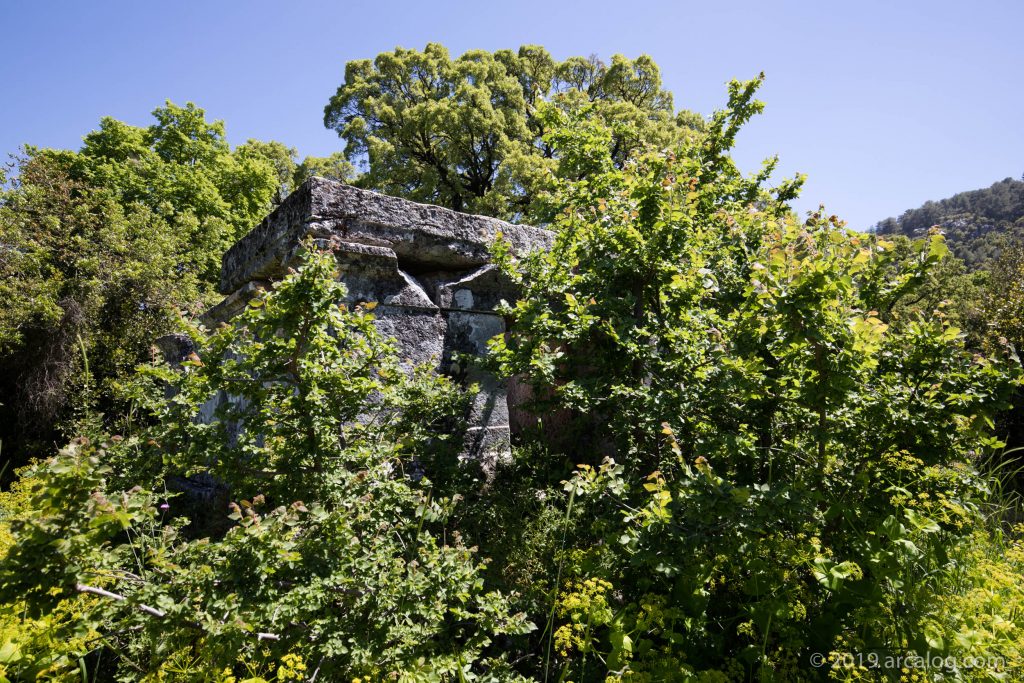 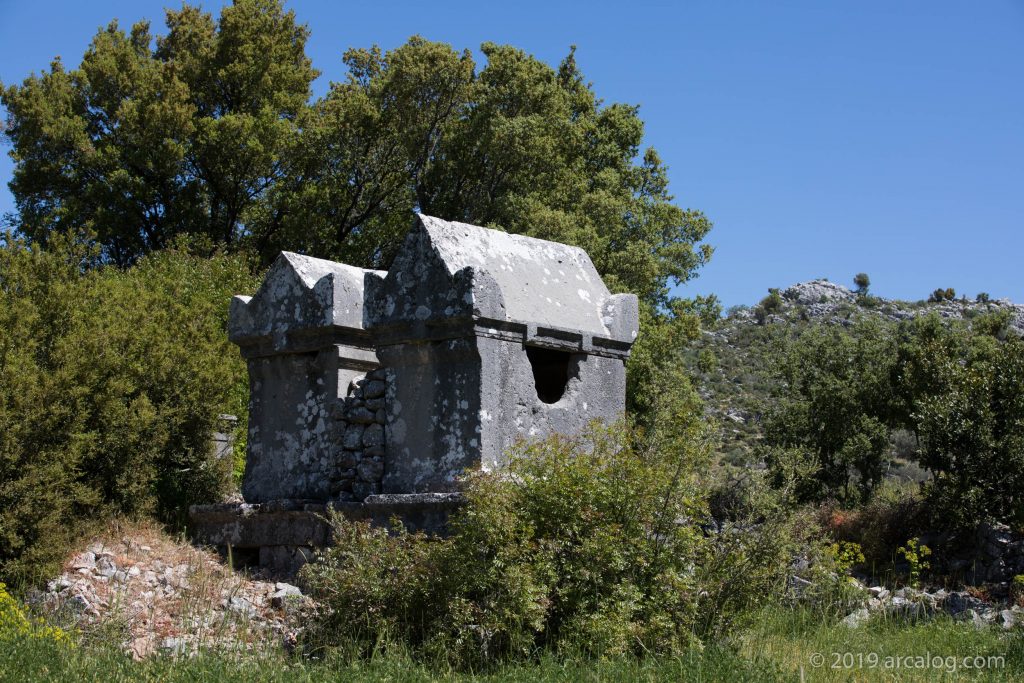 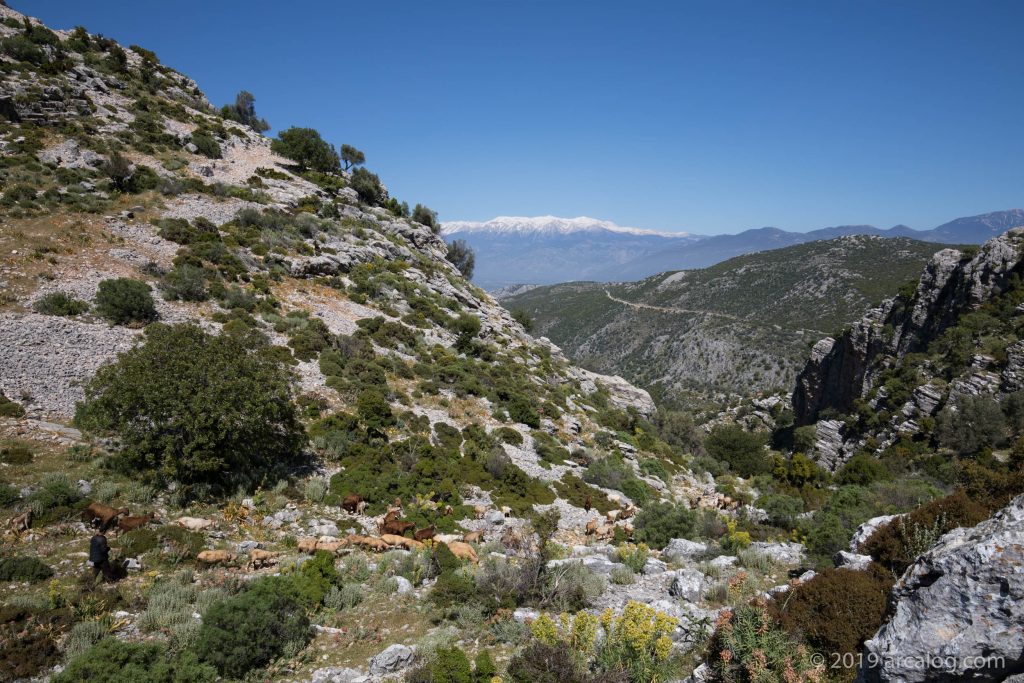 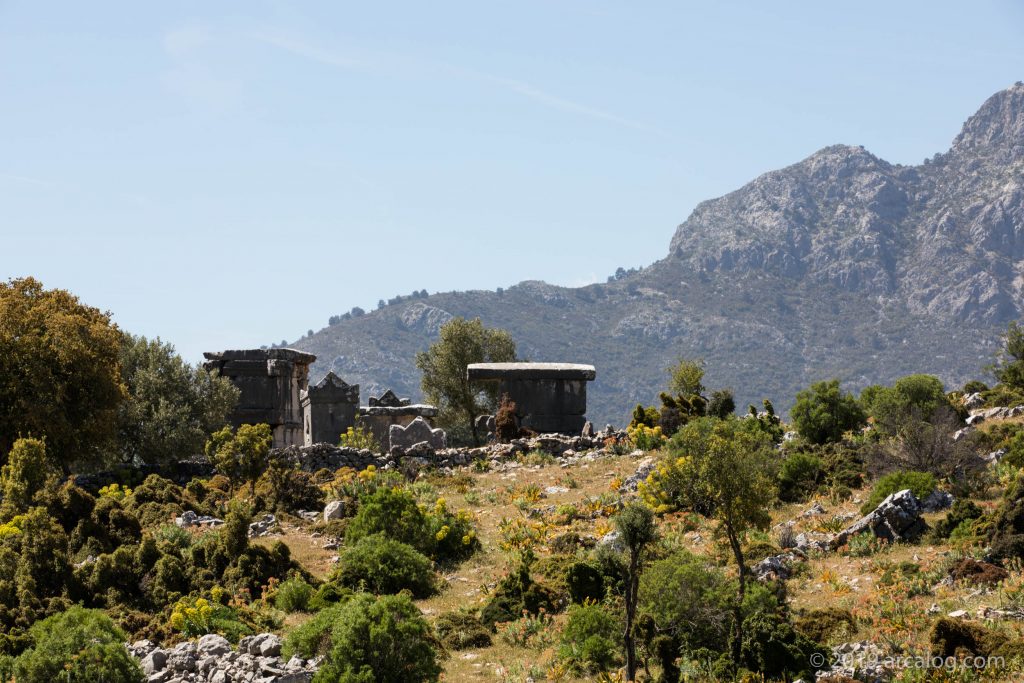 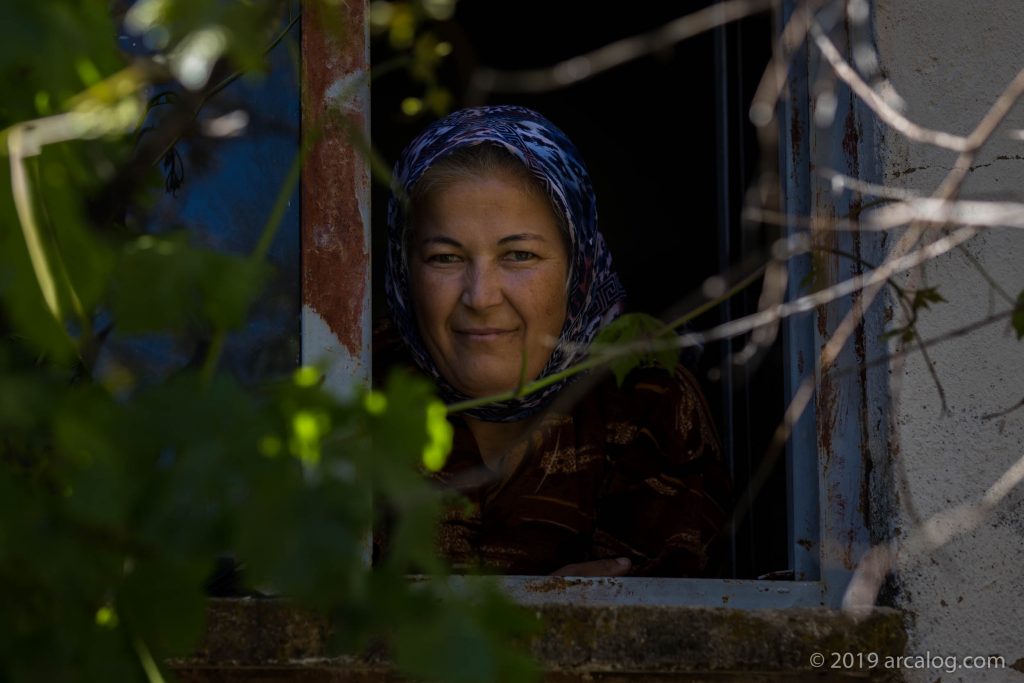 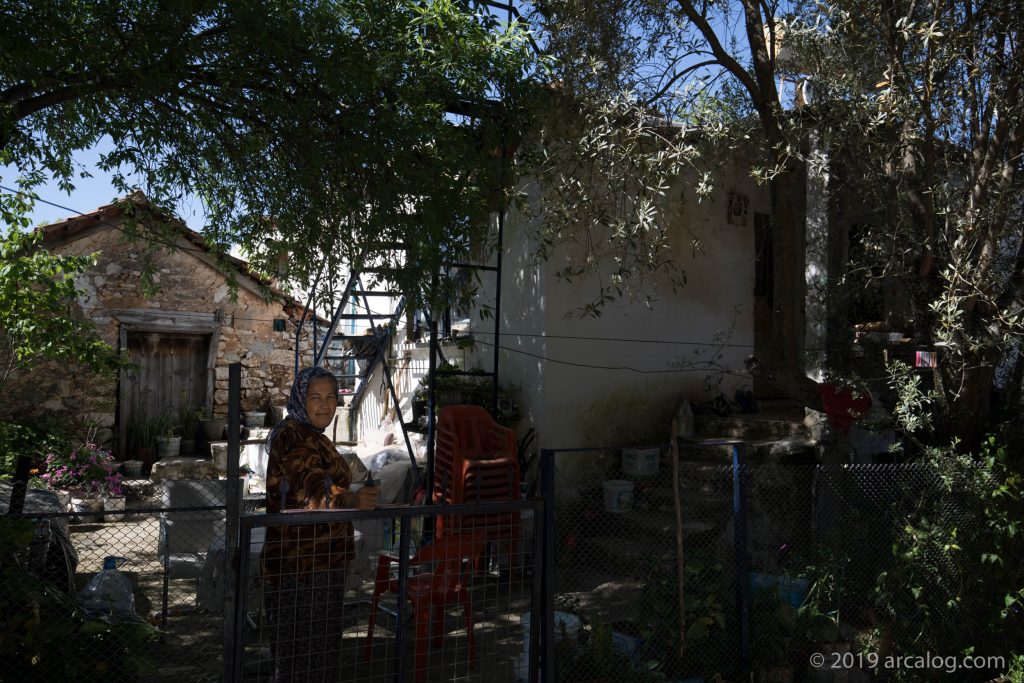 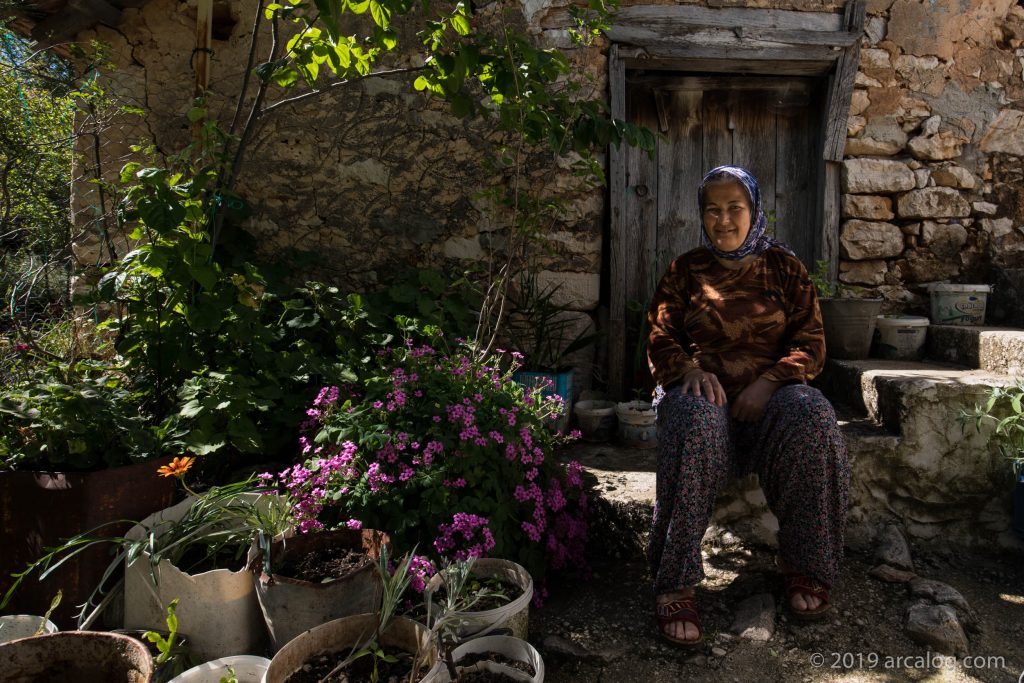 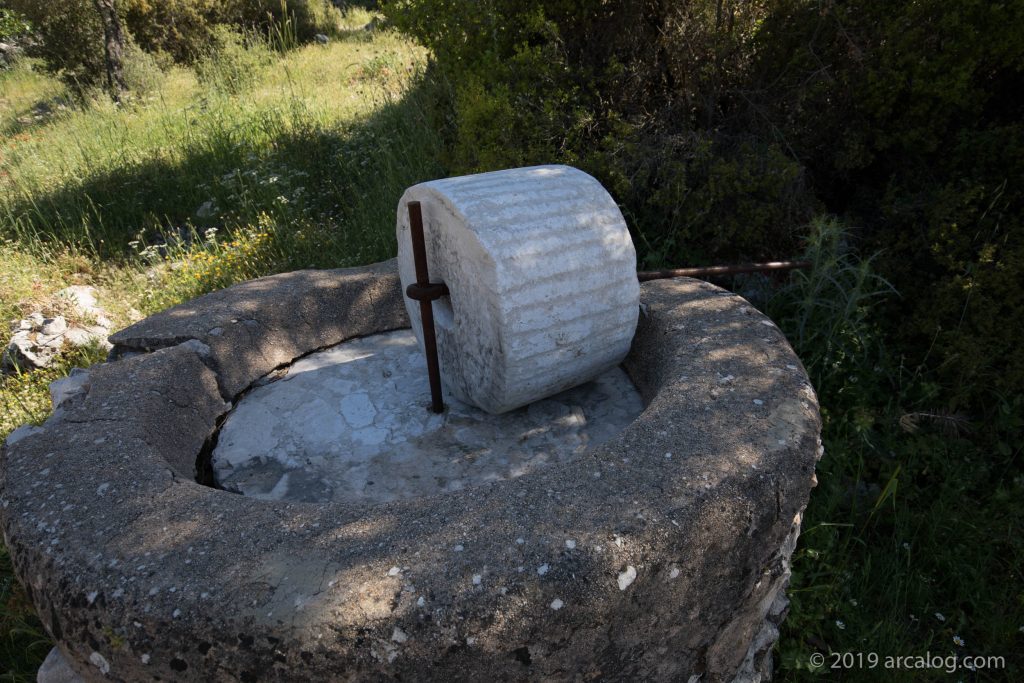 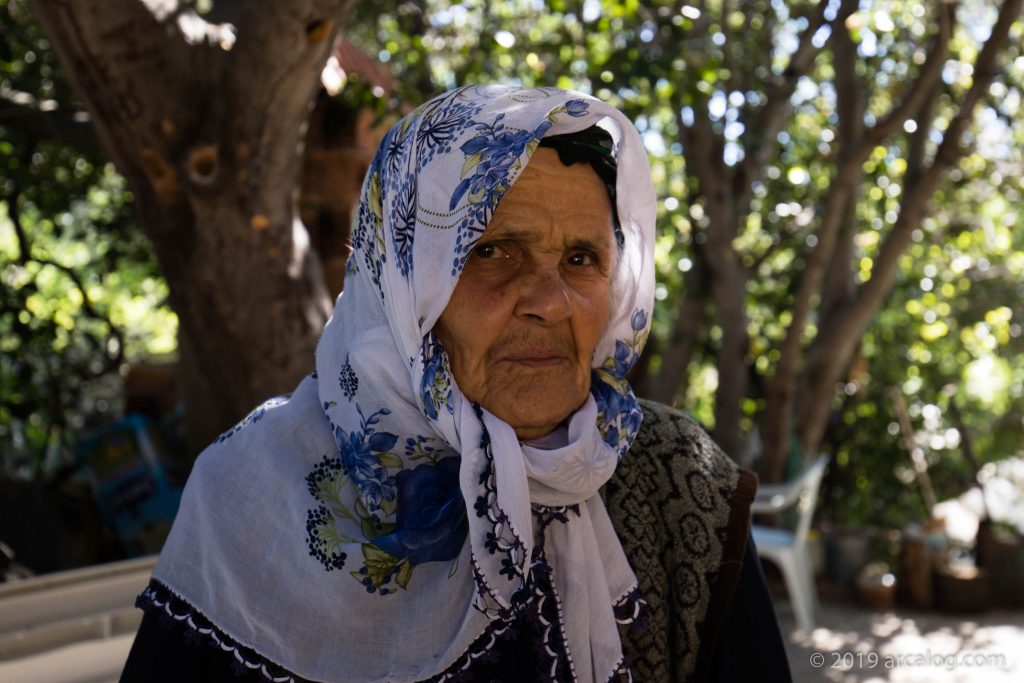 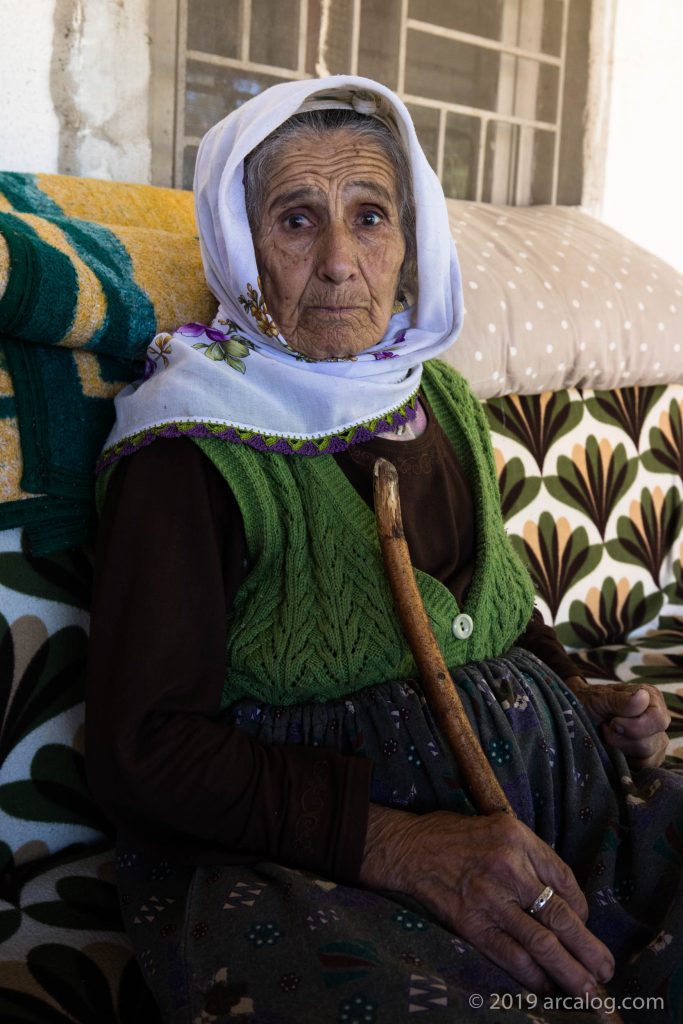 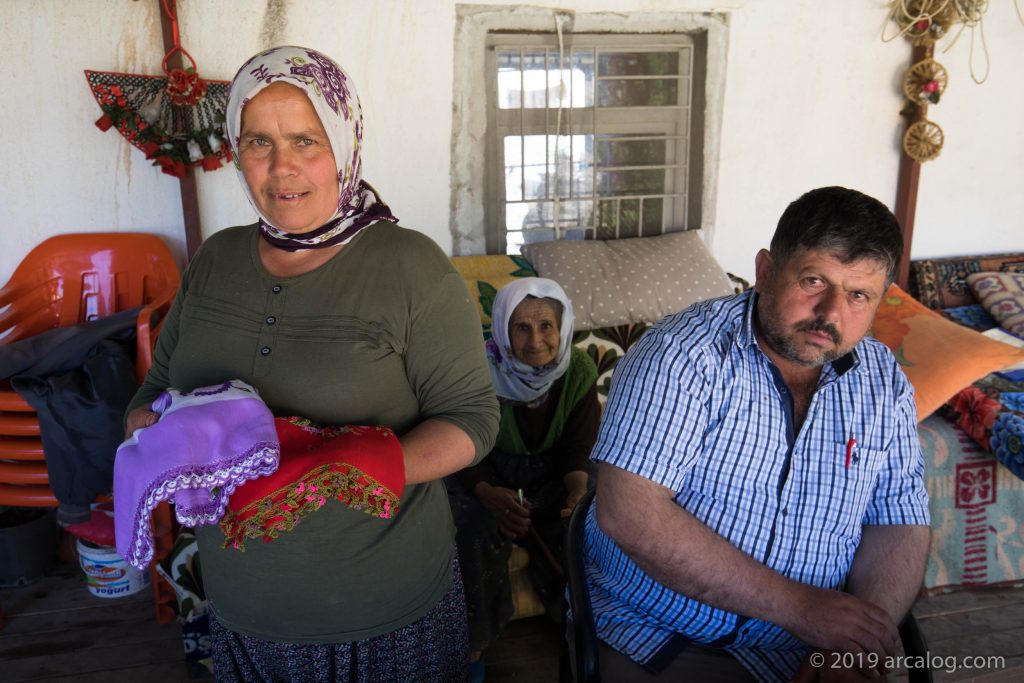 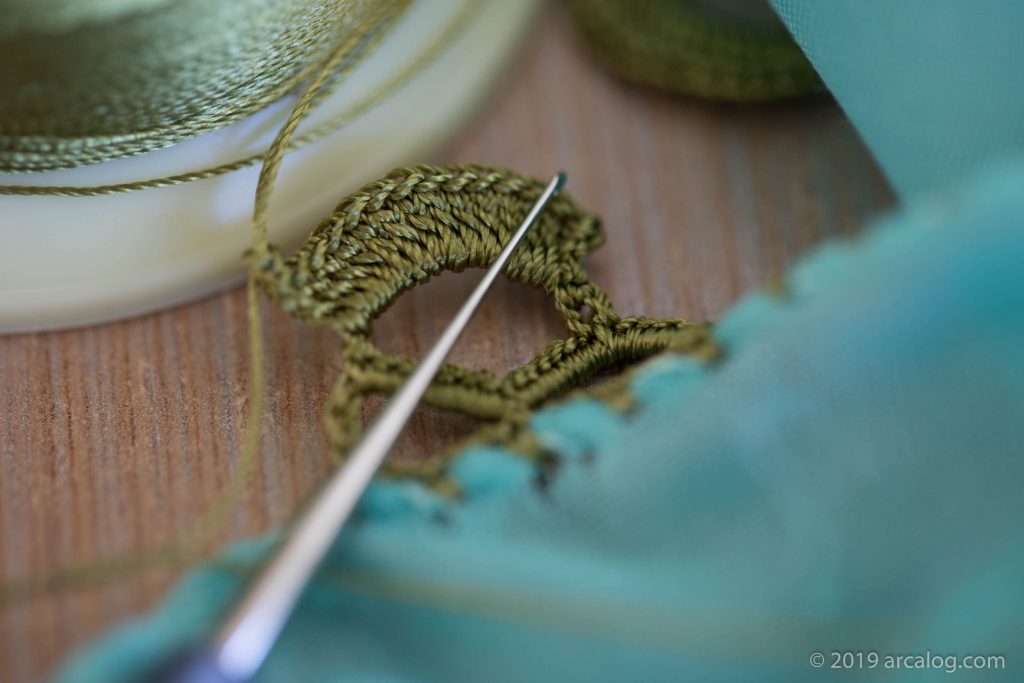 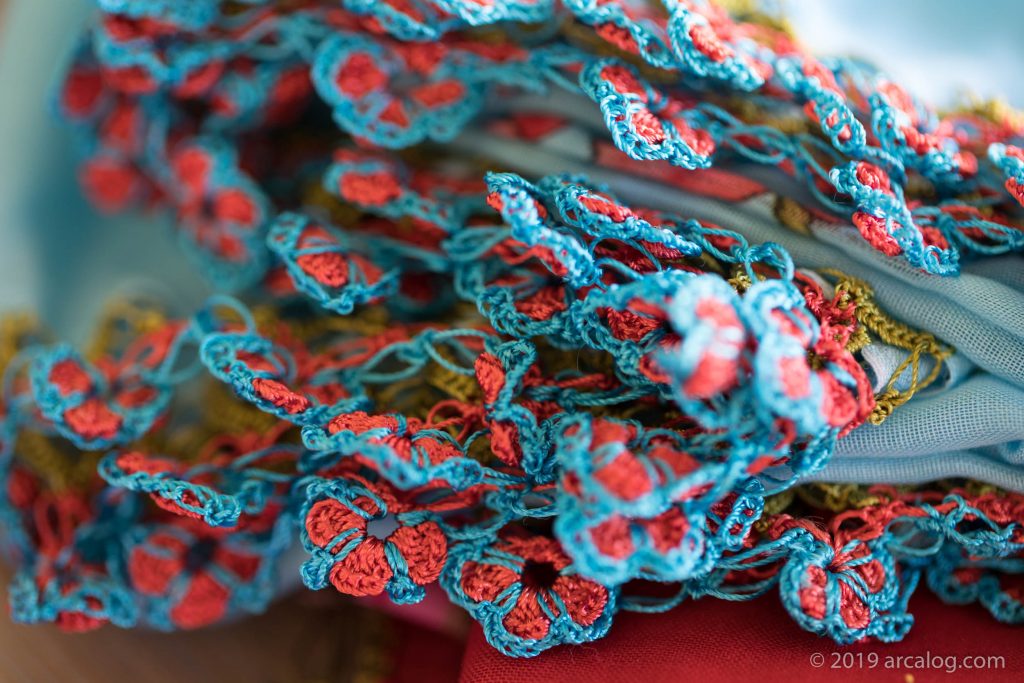 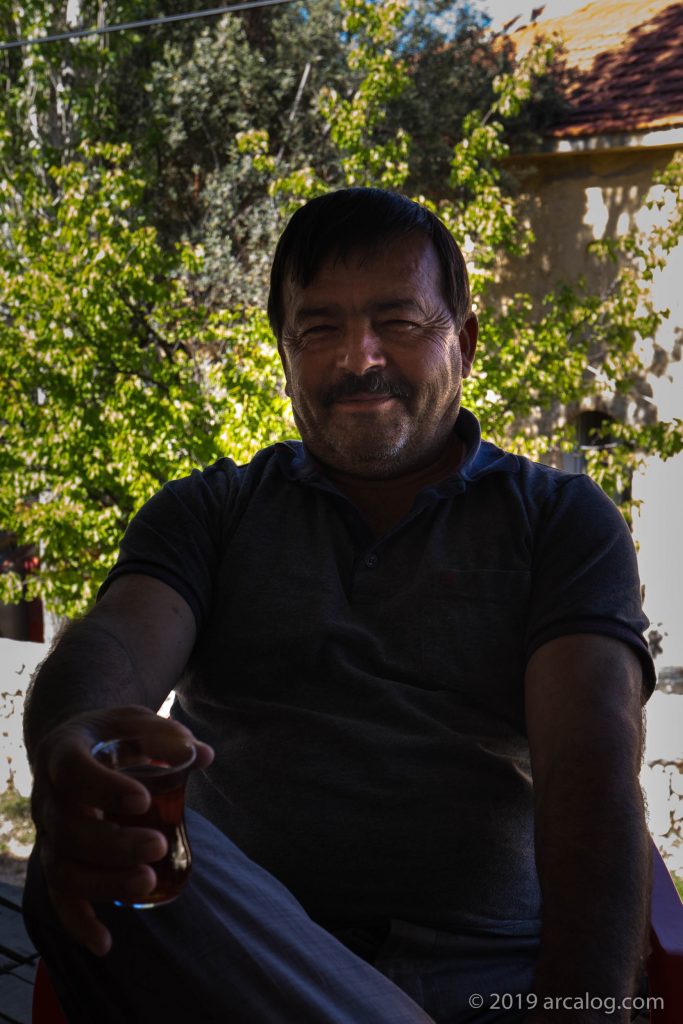 When Sarpedon, commander of the Lycians, was killed by Patroclus:

But once his soul and life force have left him, send Death to carry him home, send soothing Sleep, all the way till they reach the broad land of Lycia. There his brothers and countrymen will bury the prince with full royal rites, with mounded tomb and pillar. These are the solemn honors owed the dead.”  (Homer’s Iliad, translated by Fagles, 16.538-543)