One gets the impression that the life of a peasant in ancient Babylon was essentially that of a worker bee.  The hive was the temple or the palace.  Peasants were allotted a piece of land to work, and were required to bring a certain amount of the produce to the temple or palace.  This wasn’t a tithe – it was a rent.   The land was allotted by the ruler and could be taken away by the same.  Every acre of land, every pig and goat, was counted – and belonged to the state. 1

A similar state of affairs existed in Egypt in the Ptolemaic period.  We know from the detailed records of the Ptolemies that absolutely everything was recorded. 2  One did not own a goose without the notice and approval of the State.  These detailed records were kept as a means of taxation.  It is true that at times, the power of nobles increased and that of the ruler diminished, but this decentralization never reached beyond the nobles to the commoner (someone who does not benefit directly from the patronage of the king). 3

The Atrahasis Epic cements a hierarchy in the divine realm that was mirrored in the human realm.  In the beginning, lesser gods were made to clear canals and plow fields for the higher gods.  At the top of the pyramid was Enlil, the king of the gods.  When the lesser gods rebelled against Enlil because of their backbreaking labour, Enlil created mankind to do the work that the lesser gods did not want to do!  Thus man was made to toil on behalf of the gods, or rather conveniently, on behalf of the king who was the gods representative here on earth.  The natural sense of superiority felt by Mesopotamian kings is perhaps revealed in the epithet they used to refer to their subjects –  ‘the black headed people…’.

David Berman points out that In Genesis, the common man is elevated to the place reserved only for the king in Mesopotamia.   For example, in the Mesopotamian Atrahasis Epic, man is created to toil in the fields so that the lesser gods don’t have too.  In Genesis man is created to have dominion over the earth. 4  Early modern philosophers such as John Locke latched onto this idea by arguing that philosophy and science were not intended to be the preserve of an elite but that every man was created to have ‘dominion over the earth’ – a turn of phrase that they equated with science.

Just as Genesis ascribes dignity to the individual, so too, the Pentateuch safeguarded the liberties of the common man.  These safeguards are found in the economic, religious and political spheres of life.  This view of man found in Genesis is complemented by legislation contained in the Pentateuch that was designed to safeguard the liberty of the common man.  These liberties may be divided into three categories: economic, religious and social.

The importance of the individual in the laws of the Pentateuch is rooted in the nature of the covenant given on Sinai.  This covenant was made between God and the people and not between God and the Ruler.  This is in contrast to the role played by the king as recorded in the Code of Hammurabi.  In the prologue, Hammurabi makes it clear that he was ‘formed in perfection’ by the goddess Mama to rule the people.5  He concludes his laws by stating that these where his ‘precious words’ inscribed on the stela.6  Hammurabi claims to be prayerful and humble before the gods.  But in turn, the people, must be prayerful and humble before him!

The power of the king in Israel was limited by the power and influence of the priest and the prophet.  In Assyria, the king was also the High Priest, and therefore, absolute sovereign.  And there is no evidence that the diviners and fortune tellers of Assyria ever dared to censure the king.   How different this was from prophets of Israel who earned the title of ‘enemy’ of the state and a ‘troubler’ of the kingdom.    7 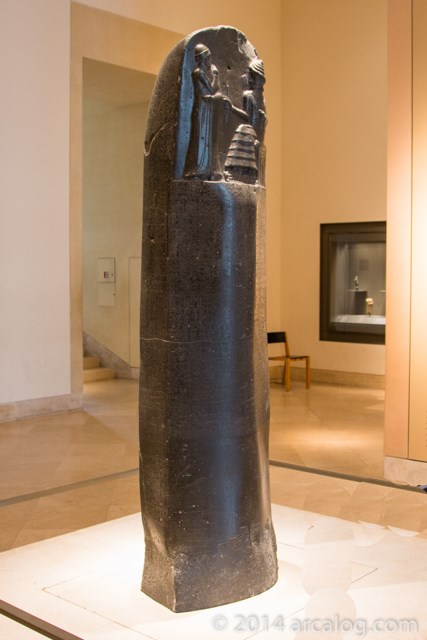 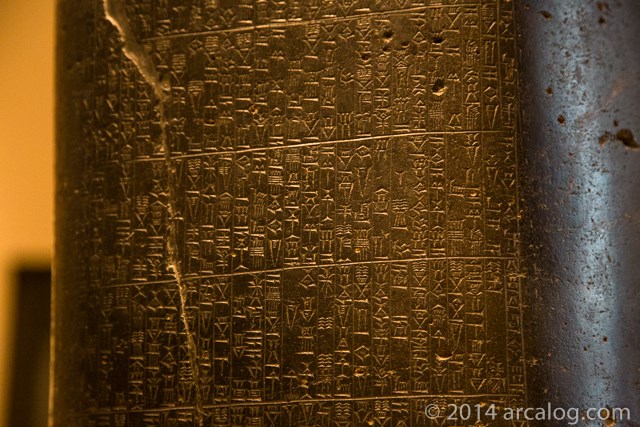 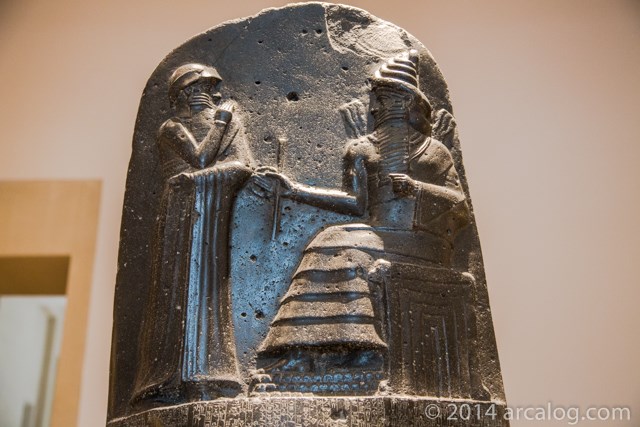